You are here: Home / Budgeting / Dumping Debt – One Year Later 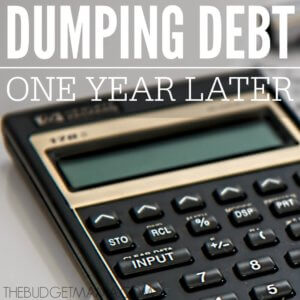 It has been one year since I gave up my beloved fully loaded Tahoe in order to dump $18,000 of debt in one day and purchased a 2002 Sequoia with cash. I gave up that amazing vehicle for a SUV that was well below my standards of awesome. I am the poster child of the American belief “you are what you drive” (I have had seven cars and I am not even 30 yet…) and giving up a super nice car for one that was used, was not an easy pill to swallow.

My Tahoe had every bell and whistle, from heated seats (that I have missed terribly) to a DVD player for my boys, to a sunroof, to built-in navigation, to a rear camera system. My Sequoia, on the other hand has more rust spots and dings than any other vehicle I have ever had had. The speakers are busted and my radio even has a cassette player and no place to plug my iPhone into to listen to through the speakers. My Sequoia has a sunroof and leather interior and has four-wheel drive (which is a big deal to me), but that is it as far as bells and whistles are concerned. 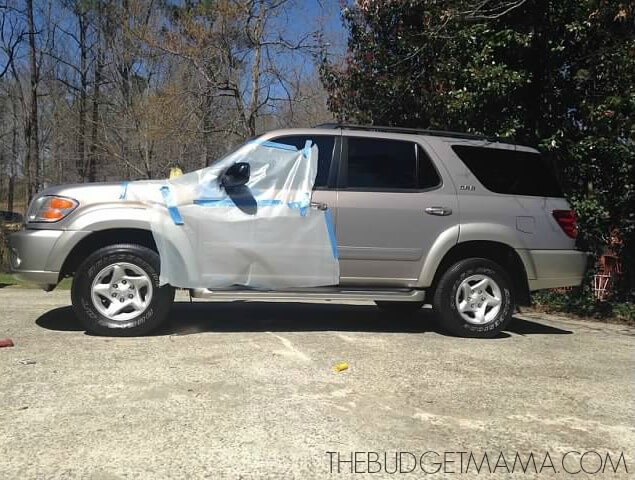 So one year later, would I make the same decision to get rid of my beloved Tahoe, which we realistically still had four years left to pay on in exchange for my less than par, but paid for Sequoia?

Yes. Absolutely. In a heartbeat. 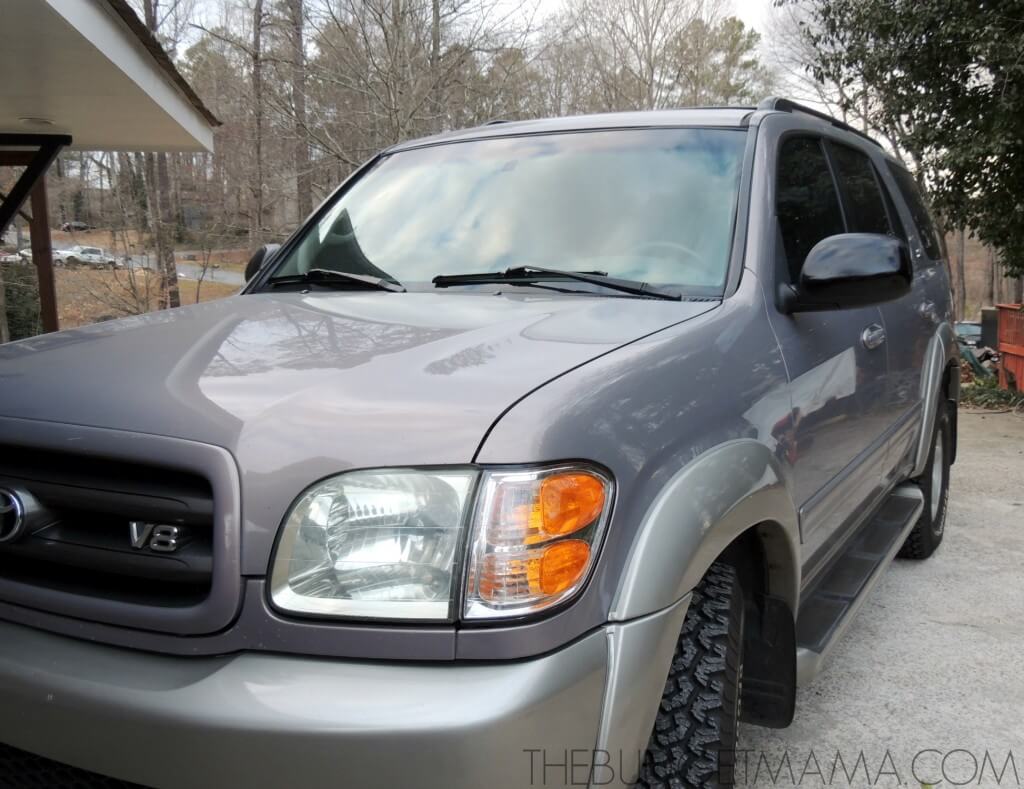 In fact, I would not trade my Sequoia for that Tahoe even if I had the money to outright purchase it. You see, even though a Tahoe has always been a dream car for me, the Tahoe that we had was not necessarily the dream Tahoe I had in mind. The Tahoe we had was a Hybrid, which was amazing for gas mileage, but it was not the type of Tahoe that was built to go off road and that particular Tahoe had horrible ground clearance.

My Sequoia out performs my old Tahoe in the arena of off-roading, which again is important to my family because we camp and spend a lot of time at the hunting property, which does not have a single paved or smooth road on it. 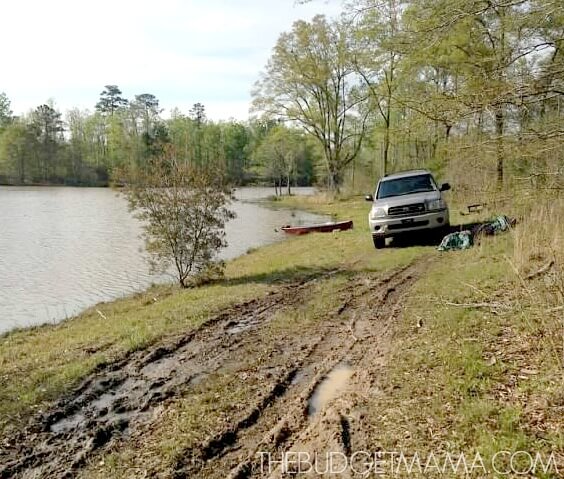 My Sequoia even has more room for the third row that my Tahoe did not have. My Sequoia may not have the DVD player, but to be honest with you, we never used it even when we went out of town. Heck, my brother and I survived many summers in the car for twelve hours on the drive to Cleveland, Ohio without a DVD player having to listen to nothing but my mom’s music which consisted of Cher and Rod Stewart (Wake up Maggie I think I got something to say to you…..over and over and over again).

If we could survive, so can my kids. 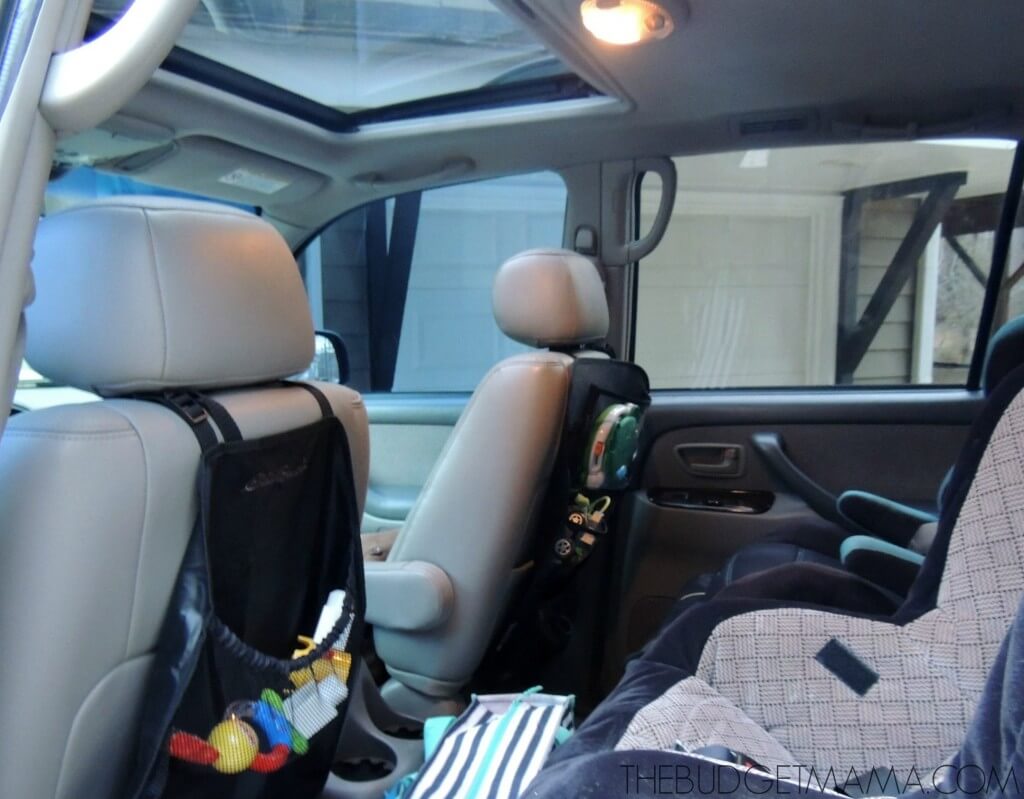 The built-in navigation was nice, but honestly not necessary since I have an iPhone that can tell me how to get everywhere I need to go. Not to mention, that the navigation that was in the Tahoe was the worst ever. It got me lost more times than I can count. In fact, many times I had to use my phone to help get me unlost. 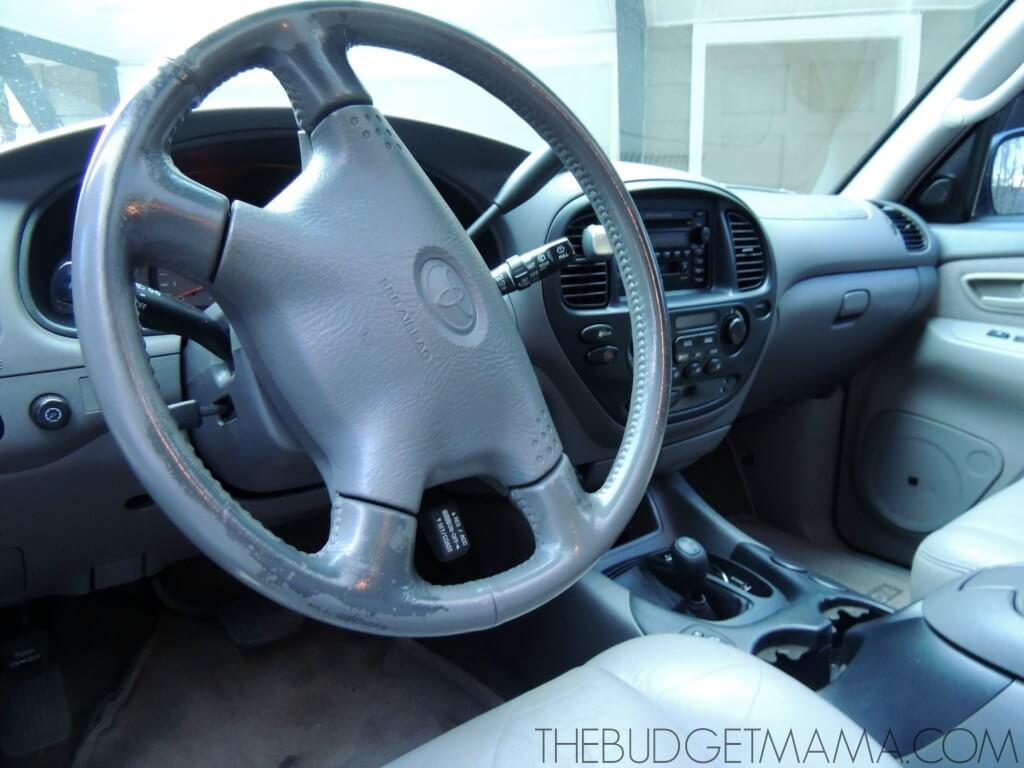 For us, my Sequoia is our symbol of being debt-free. When we got my Tahoe, my hubs and I felt like kings, we had made it. We got our dream car and it was nice. Everyone thought we purchased new, even though it was four years old when got it, but it was a fully loaded Tahoe and that was all that mattered.

We loved hearing our friends and family say things like “how can y’all afford that on one-income?” and “wow, this is a nice safe vehicle for your family, job well-done.” Then when we made the decision to become debt-free and the decision to get rid of the Tahoe, we had to deal with the, “why would you give up a nice car for a crappy car, I mean can’t you afford the $450 car payment or are you now struggling.” (Yes, that was an actual statement made to us from one of our neighbors) and “do you need money?” and last but not least, “you’ll have another by next year”. 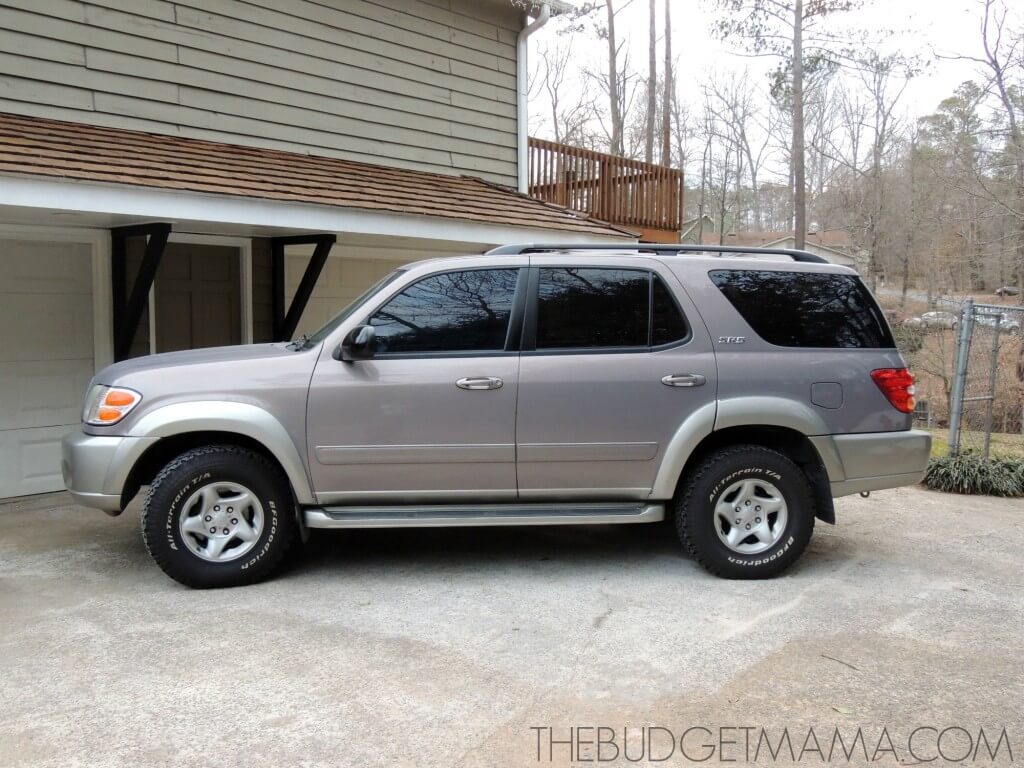 People thought we were crazy for giving up a nice car for a not-so-nice car just for the sake of dumping debt. Most people cannot fathom not having a car payment because it is what we have been taught since we could drive – in order to have a car, you must have an accompanying car loan.

Not true and in our case, we are so much happier with our debt-free car than we ever were paying for our Tahoe. As hard as it was to depart with my Tahoe, it is a decision that we would make a 1,000 times over and is one that was worth every minute of doubt I had when writing the check to the dealership for our Sequoia.

We walked out of that dealership with a car that we outright owned, not one that in a month were going to have to start making payments on, but one that was truly ours, title and all.

Would you make the same debt-free sacrifices again if you could? 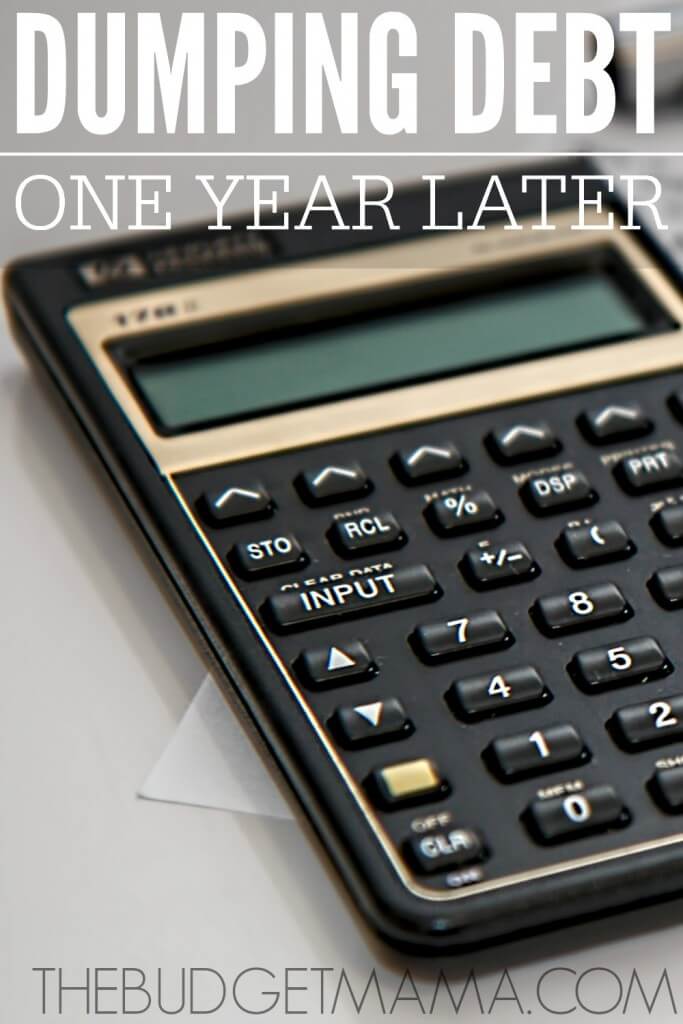 Linked Up To: The Thrifty Couple, Thrifty Thursday