My Honest Review of Our Healthcare Sharing Ministry... - Jessi Fearon ↑

You are here: Home / Budgeting / My Honest Review of Our Healthcare Sharing Ministry… 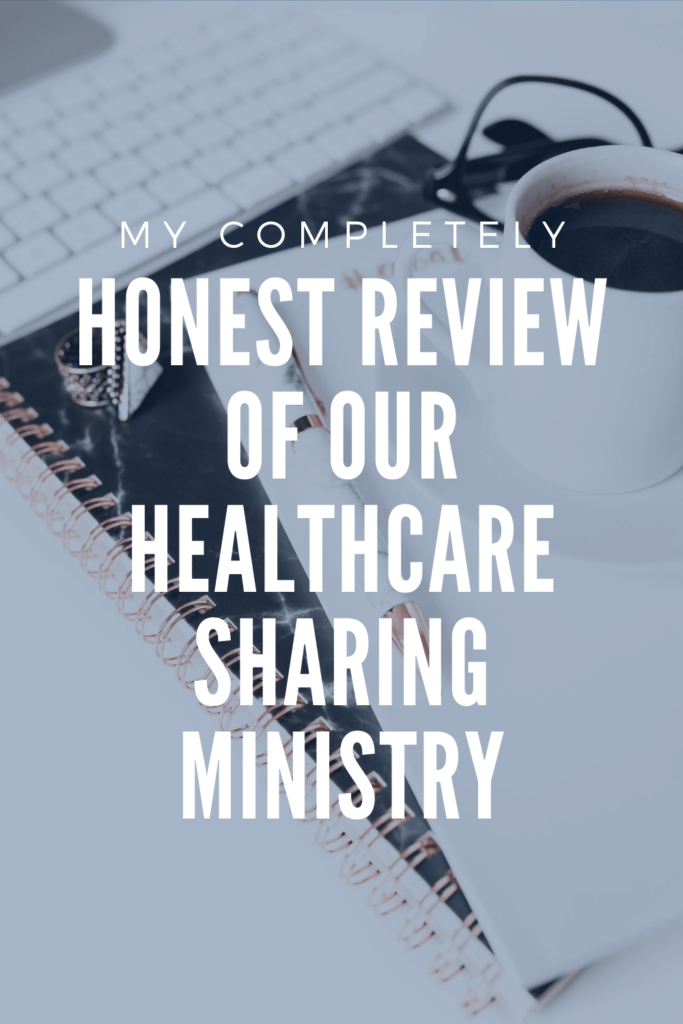 If you’ve been following my blog for a while you know that in 2016 my husband left his stable paycheck job to start his own business. That also meant we lost out on traditional health insurance and let’s be honest, those ACA policies on the marketplace are just flat out unaffordable for a family our size. So we went with a Healthcare Sharing Ministry.

If you’ve never read this post here, it compares the four biggest ministries and was written way back when Pat and I were researching which ministry would be the better one to go with. Ultimately due to having friends that used them we went with Christain Healthcare Ministries (also referred to as CHM). And up until March of 2020, we had never needed to file a claim with them but the day before life shut down due to COVID, my middle child broke his arm. Which obviously means we ended up needing to file a claim with CHM. 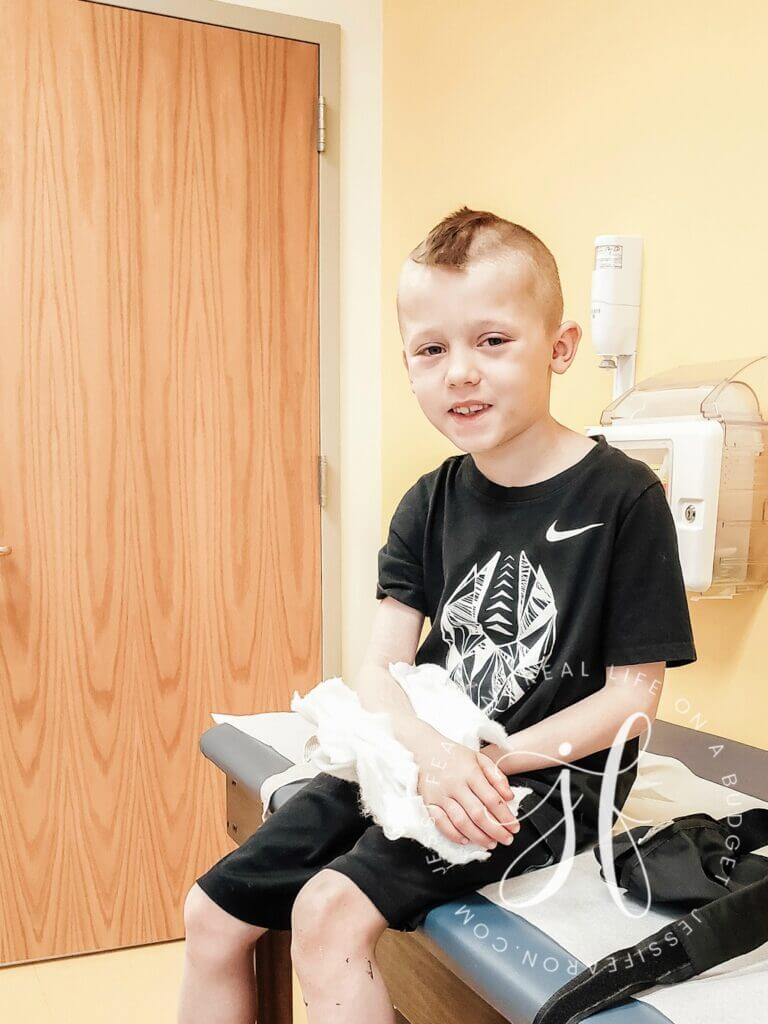 The day after Collin’s accident I called up CHM and because we not only were Gold members but also pay for Brother’s Keeper they told me that this is the type of thing they will cover. And since I know that so many of my readers have been interested to know how this whole process works for filing a claim I wanted to share with you our personal experience. So please note, that this is just our experience and others may have a completely different experience than us.

Can we all agree on the fact that any time you have to go to the hospital it’s like a tsunami wave hits you when it comes to the number of bills coming in? For real hospitals can we figure out a central billing system, please? Any way. Pat and I knew that we were going to have to pay the bills upfront – CHM was very clear about that from the start of us joining them so we were not surprised about that. The hospital Collin went to offered us an incredibly generous discount amount if we paid in 30 days – 50% off the hospital bill!

Now, granted that was just on the overall hospital bills – not the doctor, follow up appointments, and radiology and anesthesiologist bills. But still, it was an incredible offer and the one we took. Collin’s broken arm in total was just over $12,000 so that 50% saved us BIG TIME. Once we had received all the bills and paid all the bills which were within the 30-day mark after Collin’s accident, I submitted our claim to CHM. 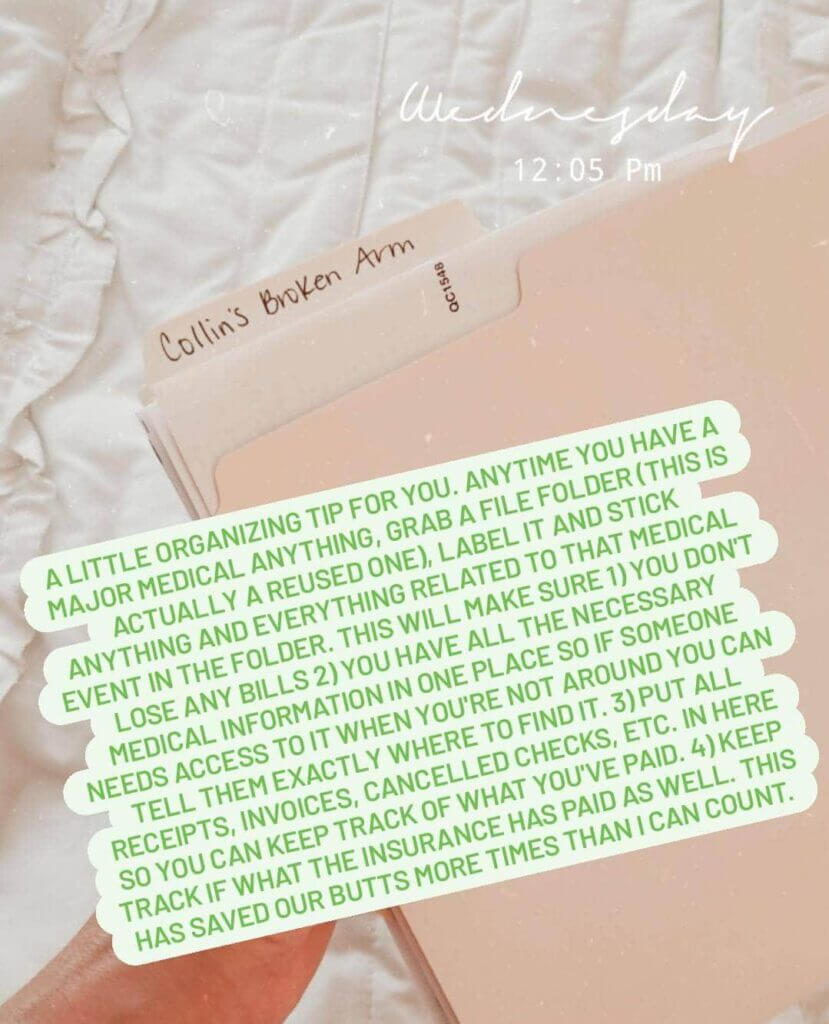 So this was something that I had heard in my search for Sharing Ministries was that CHM’s paperwork for processing was difficult and I can definitely agree to that! Lord have mercy. Well, first I filled out one of the forms wrong because I thought I was supposed to put my name since the account is in my name but instead, it was Collin’s name they wanted (the form was really confusing and didn’t say what name to list – I did give them some feedback on this so maybe they’ll change it in the future). So they kicked that back and I resubmitted.

Now I submitted every single bill that we had received from his accident. Two months later, I received notification from CHM that they weren’t going to pay because I didn’t send in an Itemized Bill with CPT codes. So I had to contact the hospital to get all of those. I resubmitted everything again. Only this time after yet another two months I received an official letter in the mail telling me that I was still missing an Itemized Bill for one of the charges that they would kick out our claim if I didn’t get it to them in 30 days.

Y’all, at this point it had been nearly 6 months since Collin’s accident! Now granted, I understand COVID screwed things up but everything was sent electronically (according to their directions and through their portal). I had heard rumors that CHM had crazy processing times but honestly, I didn’t think it would be this long! And at this point, we STILL HAD NOT BEEN PAID on any of the other bills that were sent correctly.

If I’m Being Honest…

Alright, allow me to come clean. A big part of why we joined CHM over other ministries was because Dave Ramsey talks so highly of them. Now please don’t think I’m bashing Dave because I’m not, but I also don’t think he’s ever used them personally so he may not fully be aware of the drama. Here’s the thing. Pat and I are in an amazing financial position but if we were still on the debt-free journey or didn’t yet have almost a full year’s salary saved in an Emergency Fund, we would have had no other choice but to either go into debt to pay these bills or let them fall into collections.

You know that I’m not an advocate of debt and I’m damn sure not an advocate of not paying your bills at all. However, CHM’s long processing times (especially because other bills were submitted correctly and should have at least been paid out) and the difficultly of getting CHM what they need to process your bills means that many families that are not yet financially stable are going to be left with little choice on what to do.

But we did get paid and we were fully reimbursed.

Y’all know that I try my best on here to be open and honest with you. And that’s what I’m hoping to do and I purposefully waited until now to share our experience because I wanted to share the full experience with you. I want you to be able to make the best decision for your family. Do I still think CHM is a great option for regular health insurance? Yes. It is still a fantastic option but you need to be prepared especially if you aren’t in a solid financial position yet.

The advantage to CHM (as well as other Healthcare Sharing Ministries) is that they are significantly cheaper than traditional insurance so you could take what you were paying for traditional health insurance and apply that to your Emergency Fund until it is fully-funded. Definitely do your own research and be prepared for possible slow processing times but rest assured that so long as you meet their guidelines and provide all the necessary information you’ll get reimbursed. 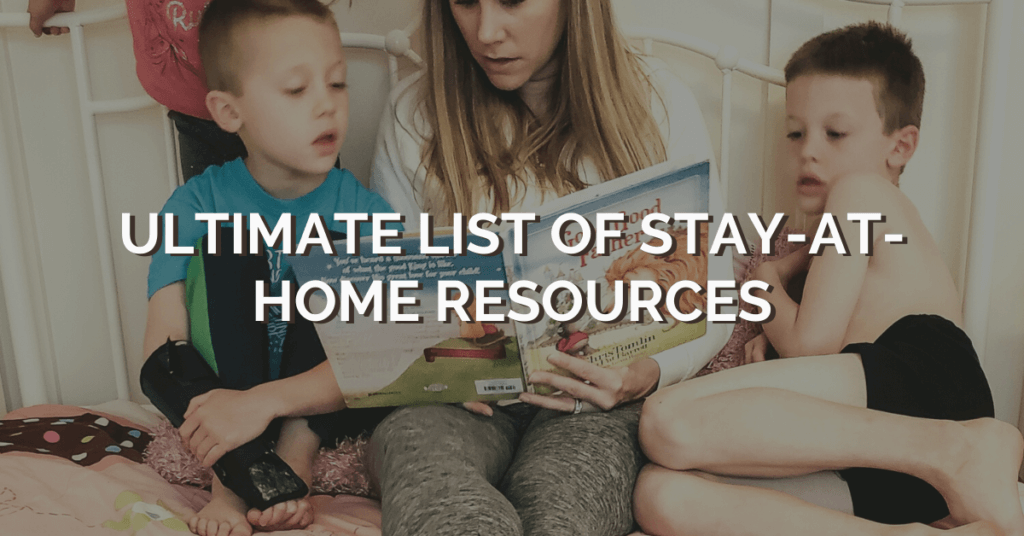 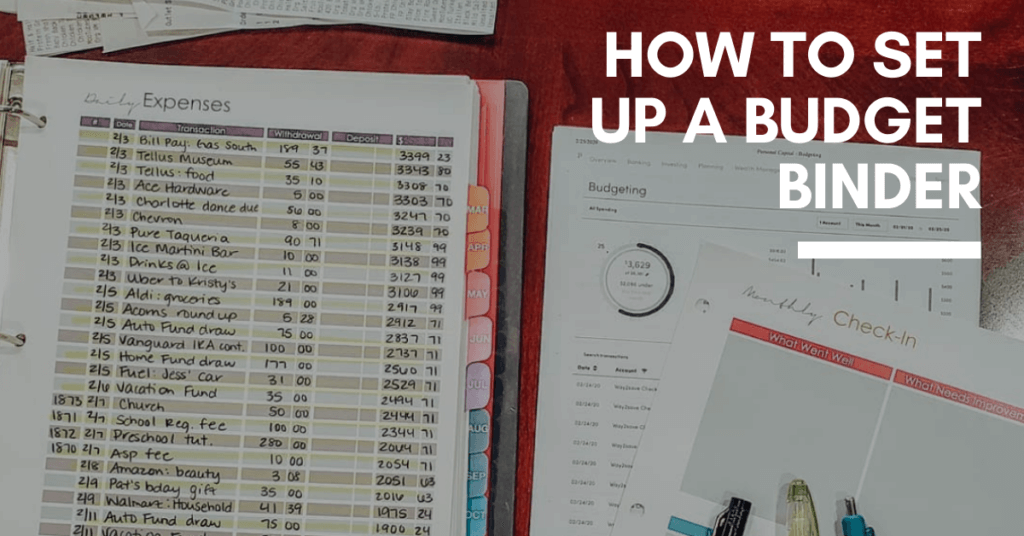