Fighting about money? How to get on the same page financially. - Jessi Fearon ↑

You are here: Home / Marriage & Money / Fighting about money? How to get on the same page financially. 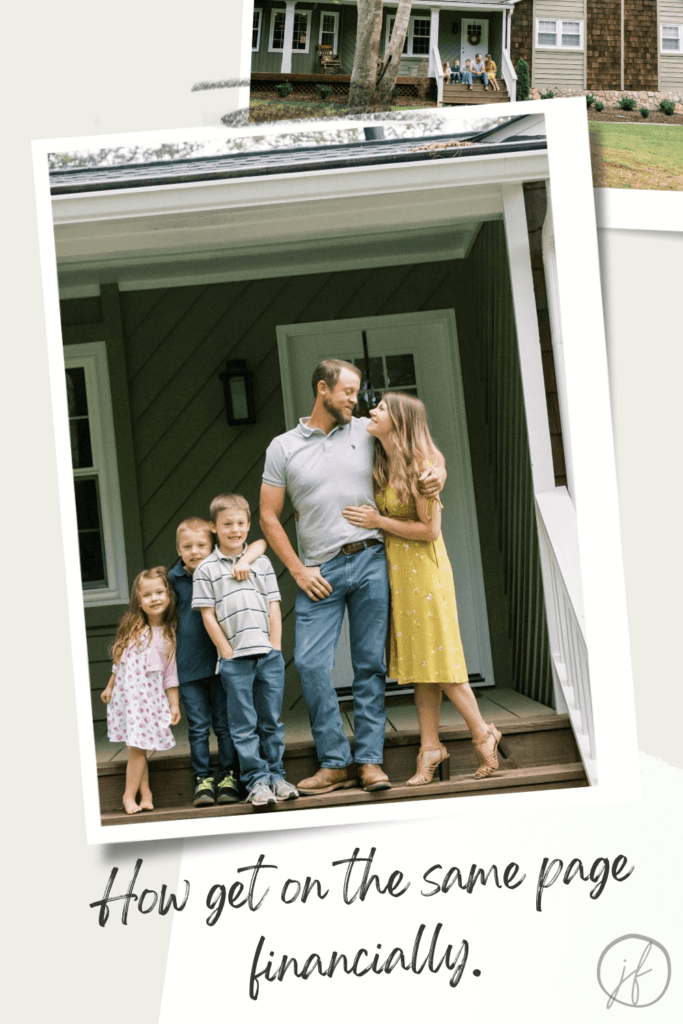 One of the questions I’m asked about often is “how do I get my spouse on the same page financially”? And even though I wish there was an easy one-size-fits-all answer here, there’s not. The reality for all of us who are sharing our lives with someone else is that getting on the same page financially with your spouse usually involves a lot of hard work and some soul searching.

It’s rarely an overnight success but usually takes a lot of work but it’s absolutely worth it!

Getting on the same page financially:

And if you’re in that position of constant money fights or disagreements with the one you love dearly, I wanted to share this passage from my book, Getting Good with Money:

“Before that fateful spring day in 2013, I don’t believe Pat and I ever had an actual productive conversation about money. Sure, we fought about money often, but those arguments didn’t solve anything. Maybe you can relate to this. I have found that many married couples feel the same way. They fight nonstop about money, but the fights never change anything. Chances are, you and your spouse have been caught up in a dance where one of you takes the lead and says something the other doesn’t like. This triggers a response that is equally not well received. Before you know it, you’re both doing what you’ve always done: fighting without listening. And you’re no closer to a positive outcome.

Nothing good ever comes out of fighting. So I want to help you break out of that cycle. To stop the money fights, I recommend a simple two-step process.

Step 1: Own Your Own Faults

Before you talk with your spouse about money, you need to do some prep work. First, figure out your money mindset and, in particular, how you use money. It is important that you do this work before talking to your spouse because you need to own how you personally have been handling money. When I realized just how bad things were, I had to first own up to the mistakes I had made in managing money. I had to look beyond the two-dollar can of Red Bull Pat bought almost every single day. Instead, I had to focus on myself and own up to fact that I was at fault for our money issues too.

Now, I know no one likes to admit when they’re wrong. But I have found that most of the time, big, explosive arguments usually result from one or both parties not accepting responsibility for their part in the issue. It’s easy to blame others. Sometimes we get caught up in this loop of looking for how our spouse has done us wrong, forgetting that they are our teammate and not our enemy.

Proverbs 28:13 states: “Whoever conceals their sins does not prosper, but the one who confesses and renounces them finds mercy.” I’m a firm believer that when we hold on to the mistakes we’ve kept hidden, they will creep up on us and seek to destroy us (and our marriages) later on. I want to encourage you to first recognize the ways you’ve been managing or not managing money. Figure out where you’ve gone wrong and face up to it.

Step 2: Confess to Your Spouse

If the thought of confessing your financial shortcomings to your spouse makes your blood run cold, let me stop you right there. You need to let go of the fear that is gripping you. If you married a good person, no matter the current state of your marriage, you need to remind yourself that you and your spouse are teammates, not enemies.

Think about it. Aren’t you a lot nicer to someone who admits they were wrong? Aren’t you usually a little more willing to admit where you may have been wrong, too after they make the first move? I say this because I’ve found, especially in my marriage, that when one of us goes first and admits they were wrong, the other usually follows suit. Then a real, heartfelt conversation occurs free of animosity, blaming, and guilt trips.”

Just in case you’re tempted to think that I made this whole passage up to write a book, my husband’s entire construction crew has listened to the audiobook version of my book while at work with my husband. They point-blank asked him about this chapter (Chapter 5) and he told that it was true (in order to keep this blog post from being over 2,000 words long I cut out the story I shared about my own confession to Pat in this particular passage but you can still find it in Chapter 5 of my book).

This two-step process is the same one we still use today whenever we’re battling money conflicts – because yes they still happen. Sure we don’t really fight about money anymore but that doesn’t mean that we just magically agree on everything all the time. Heck, we’re two different people! It would be foolish to think that we never have our own individual ideas about what do to with money! But I, as well as Pat, believe that this two-step process works because we’ve seen the fruit of it in our marriage.

If you want a deep dive into this process, I share more about it in both my book as well as in the upcoming Thrive Marriage Conference (that you can get access to for FREE for a limited time here).

I would love to hear your best money & money advice below! 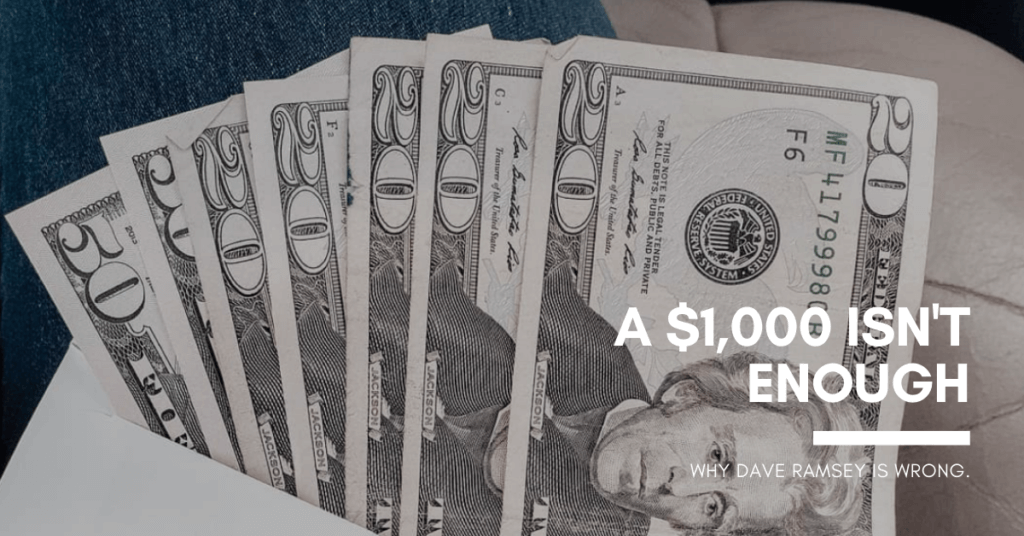 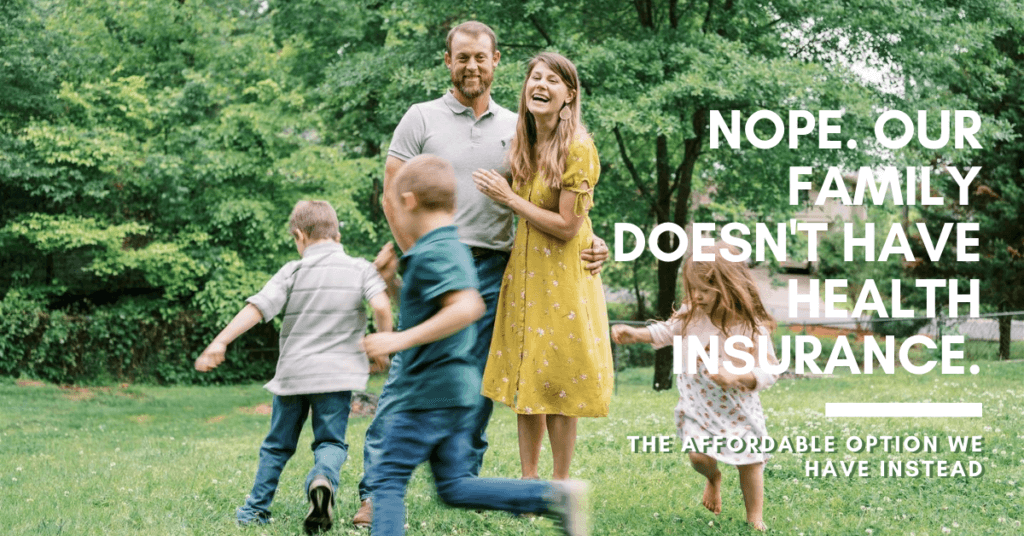 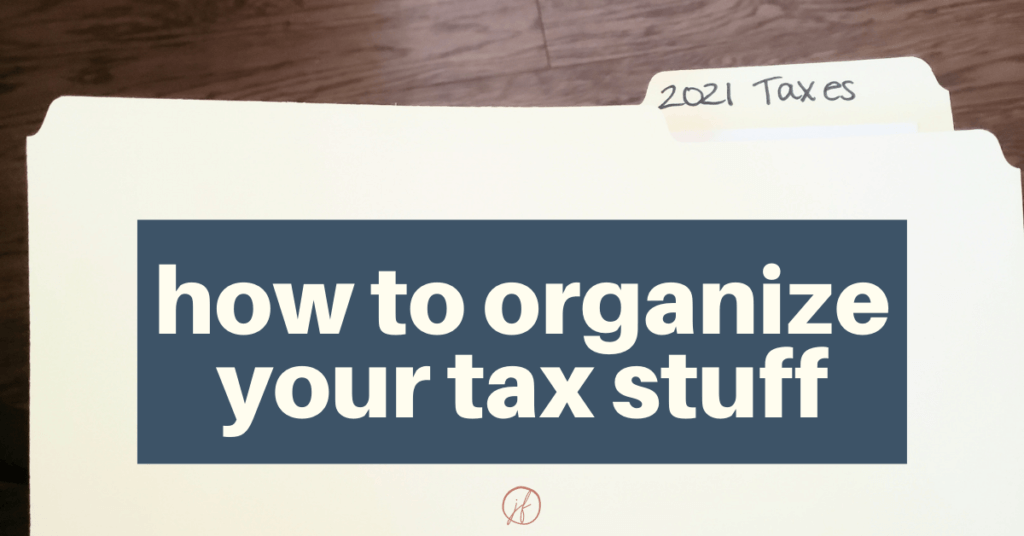