How to Stop Overpaying for Your Cell Phone ↑

You are here: Home / Budgeting / How I Stopped Overpaying for My Smartphone 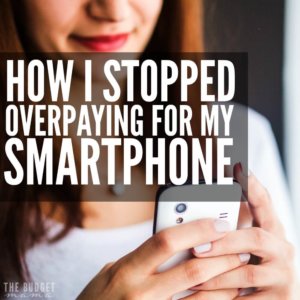 For reference, here’s what my old phone plan included:

I had an iPhone, which I loved and if I’m being completely honest with you was part of the reason I was so scared to switch to another service, because I didn’t want to have to live without the Apple symbol on the back of my phone.

However, after hearing other bloggers rave about Republic Wireless* and speaking with them while at FinCon, I knew I had to try them. For the same plan that I was paying $80 a month for, I could get it for $25. I would just have to switch to an Android.

So, in October I made the switch to Republic Wireless and traded out my iPhone for a Moto G. Switching to a “Droid” has definitely taken some getting used to but honestly, the savings we’re reaping from no longer paying way too much for my cell phone are worth it.

Now, Republic Wireless works a little differently than the traditional cell phone providers and is one of the reasons why I think they’re so great.

By leveraging the power of WiFi in combination with cellular when necessary, Republic offers smartphone plans as low as $10 a month and in most cases can save consumers hundreds of dollars a year over the cost of service from one of the big carriers. The company’s philosophy is simple: Treat customers with respect, like people. Charge reasonable prices for great service. Let people cancel when they want, without penalty. Don’t bury important information in the fine print. Don’t play games hiding fees and building phone subsidies into monthly charges. Most recently, Republic Wireless upped the ante again – this time with a move threatening the estimated $52 billion in wireless industry profits – with new plans that refund customers dollar for dollar for unused cellular data.

So not only do they have low priced plans, but they will also refund you your unused cellular data. Awesome sauce.

And Republic Wireless was kind enough to allow me to host an amazing giveaway….

… we’re giving away a Republic Wireless Moto E  + 3 months of  complimentary service ($25/unlimited WiFi talk, text and surfing the web + unlimited cell talk, text and 1G cell data service) – a total value of $200. The Moto E is a great first smartphone for ‘tweens, ‘teens and maybe the grandparents if all you do is make calls, send texts, check email, scroll through Facebook, capture images for Instagram or fire off missives on Twitter,  WhatsApp or Weibo. 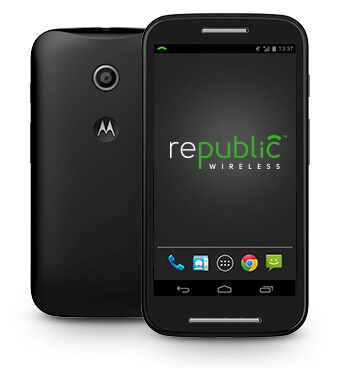 Yes, you read that right, they are giving away a FREE phone and 3 months of services for FREE!

Enter the giveaway below and make sure you check out Republic Wireless here.* 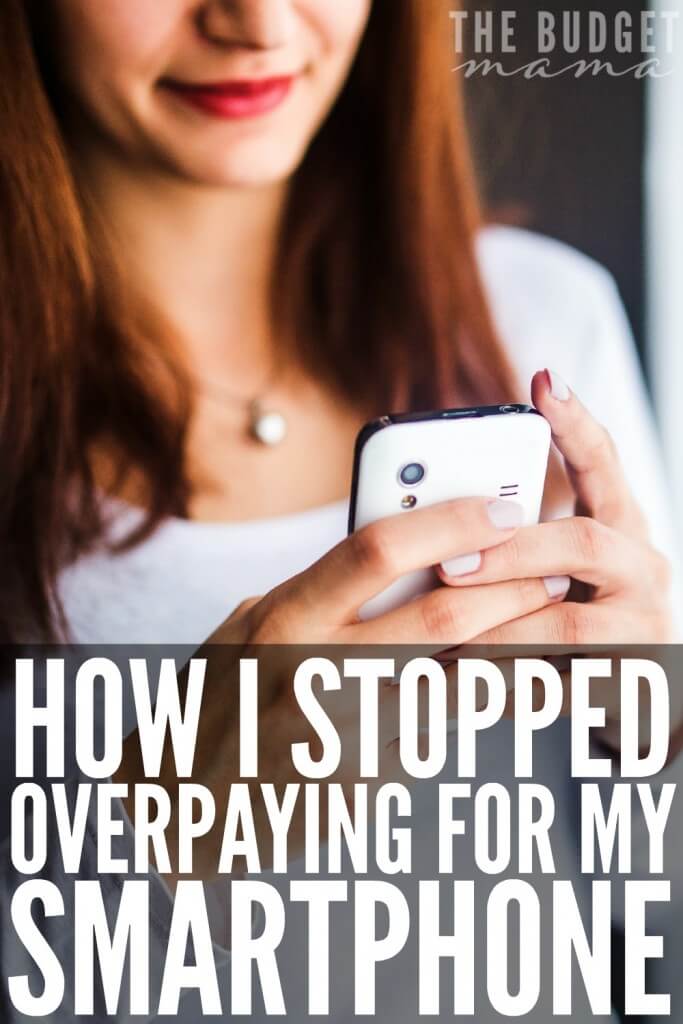