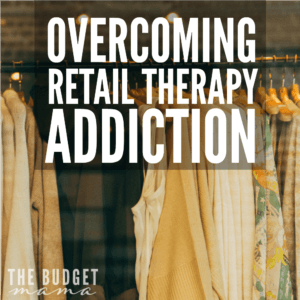 You probably have already heard my story of when I went broke at 21 years old. That’s kinda old news by now, but there’s a piece of that story that I’ve kept hidden. Truthfully, I want it to stay hidden in the dark where no one can judge me on that sin; but honestly, it doesn’t help those that really need help.

You see one of the main reasons behind that enormous credit card debt and mismanagement of my money was because of an addiction called retail therapy. Now, retail therapy isn’t a sin, but it was the form of “help” I used in coping with my bad decision.

I decided in all my super rebellious 18-year oldness, that I was going to leave home and move in with my boyfriend. I thought this was an amazing idea but hindsight is always 20/20 and that was the dumbest thing I’ve ever done.

The cohabitation part didn’t make me seek out retail therapy, it was the toxic relationship part that did. I was the unhappiest girl on the planet while dating my ex. Even friends and family members would ask, “where did your smile go” and even a handsome guy who would later became my husband asked, “you used to be so full of life, why are you so unhappy now”.

I wasn’t myself because I was so caught up in a toxic relationship that I was unaware of how it was affecting me. You see addiction is a crazy thing, some folks turn to substance abuse, others food, and for me, the addiction of choice was money. I enjoyed the rush I would get after spending money, no matter the amount; I enjoyed just spending money like it was water. 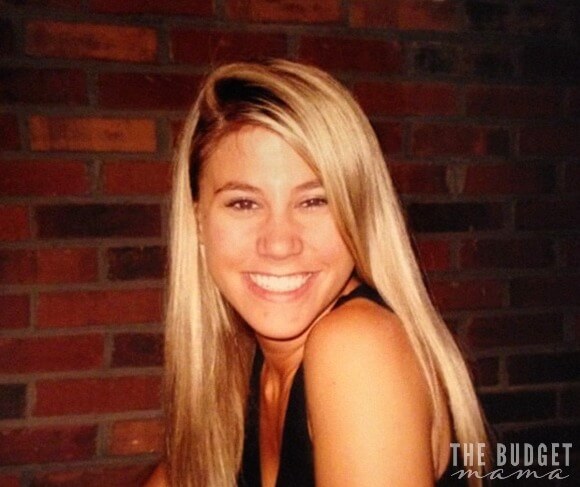 It felt amazing until late at night, when the panic would hit me, “how the hell am I going to pay for that” and “why did I spend so much”. The problem was, I couldn’t stop spending and I couldn’t understand why I couldn’t stop.

I was a train wreck waiting to happen because I was uncontrollable. And then, like a true best friend, my very best friend decided she was done being nice to me. She told me flat out, that she would always be my friend, but she was done listening to me whine about my relationship and my lack of money and she was done hanging out with me until I was ready to be done with my toxic relationship.

At first, I was hurt and mad, I mean what kind of friend says that??

I can remember that night so well, the night that I sat crying in my dog’s fur, not because I just watched my ex walk out the door, but because I now had to face the wreck that was about to happen. I had to deal with the eviction notice on my table, the stack of bills demanding to be paid, and the small change in my bank account, on my own.

I was alone in my mess and that made me fearful. I even thought, “hey, I’ll just run out, go tell my ex that we can work this out, take him back, and life will be okay because we can deal with this mess together”.

But the truth was, it wasn’t his mess to clean up. It was mine. Sure, he helped me spend the money and I was depressed because of our horrible relationship but he didn’t hold a gun to my head and force me to do anything that I didn’t want to do.

The reason I share this story with you is because someone out there, maybe it’s you and maybe it’s not, but someone needed me to tell them the whole truth. The ugly truth that toxicity – bad relationships, bad decisions, and bad behavior – can in fact affect our money. We can lose ourselves in a vicious cycle of spending money to feel better because even those brief moments can be glorious before we face the train wreck up ahead.

If this story resonates with you, know that I’m praying for you and that the first step to stopping the vicious cycle is to identify the source of pain that’s causing you to reach for retail therapy.

Hopefully this story doesn’t make you think differently of me, but know that I share it in the hopes that it will help one person who is drowning the darkness of financial hell. And if you know someone that needs a true best friend to help them see what they won’t, be it.

Be that friend to them. They need you. 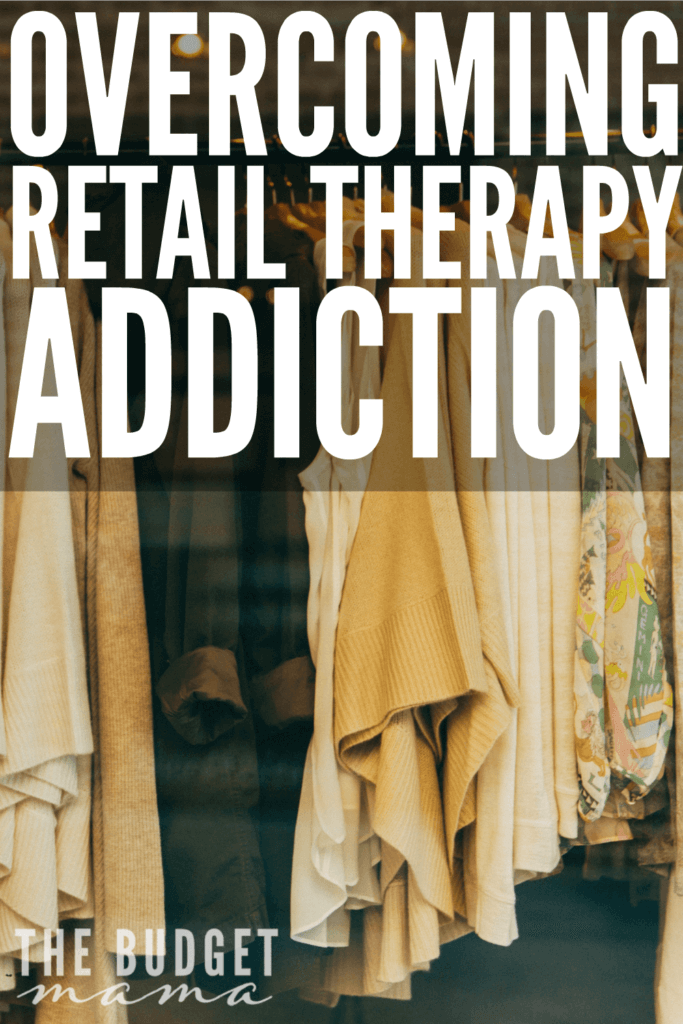 Grab the workbook and start building a budget that works today! 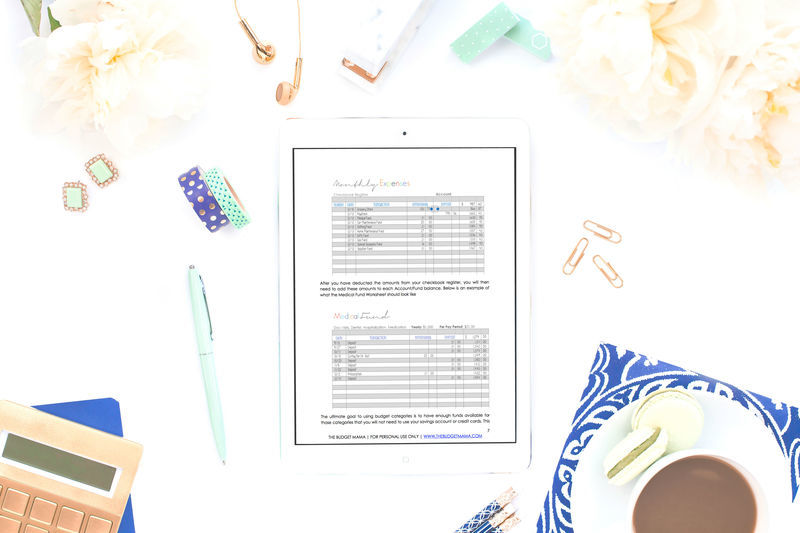 Success! Now check your email in a few minutes and your workbook should be there. 🙂 Please make sure to check spam or your promotions folder as it can sometimes land in there. Thank you so much! - Jessi