How to get over money failure - Jessi Fearon ↑

You are here: Home / Budgeting / Debt-Free / How to get over money failure 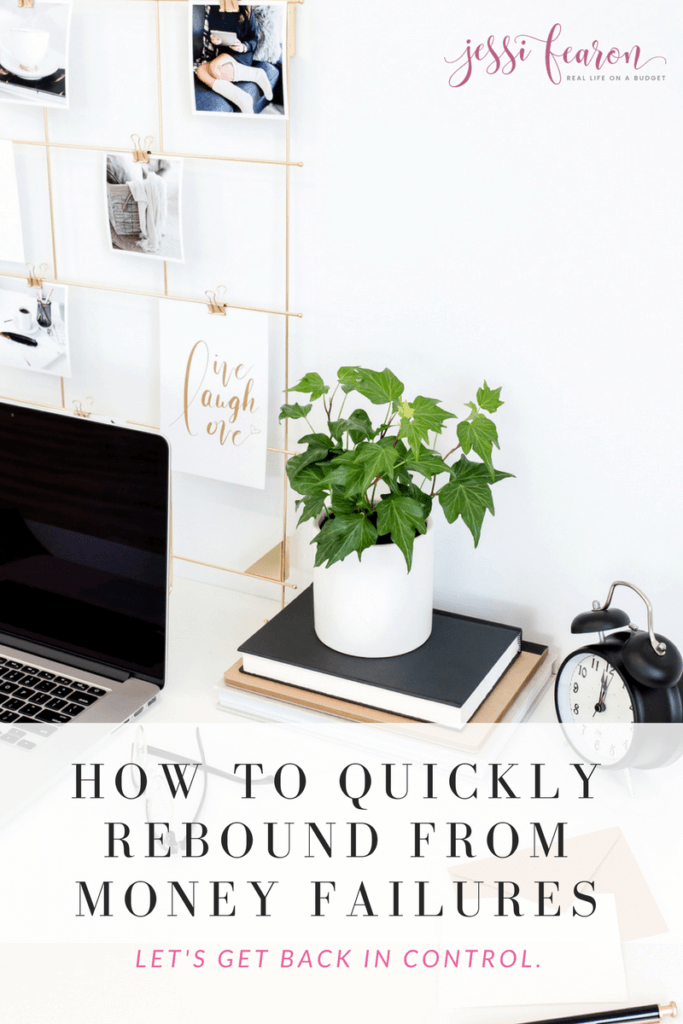 Failure. Chances are you’ve dealt with this “F” word before, after all, you’re human, but I think sometimes we let our failures define us.

Recently, my husband I started watching that show, Canada’s Worst Handyman, and being that my husband is a contractor, we’ve been dying laughing the entire time we’ve been watching it on Netflix.

In one of the episodes, a guy named Tex, attempts a pretty difficult plumbing project and when he thinks he’s done, he realizes that there’s water leaking from the joints he soldered. After some consulting with the host of the show, Tex realizes that he missed a crucial step in the joining of two pipes together – he forgot to apply flux before he soldered the joints together.

Thus, this resulted in him having to redo the entire thing and caused him serious delay in getting his project completed. So what did he do? He gave up and never fully completed the project.

What does this have to do with your money?

Well, sometimes we’ll try something new – maybe a new budget, maybe we’ll try to pay off debt or save up cash for a vacation and something will happen and completely derail our plans.

Just this week we received a notice in the mail that we were PAST DUE on our Christian Healthcare Ministry sharing account. I was up in arms when I got the notice because I’m not the type of girl to not pay a bill. And according to the document we were a full-month’s payment past due. Of course on that day, our mail had run late so it was way after 5pm when I got the notice so I had to leave a voicemail for the representative of our account.

I called my husband upset and honestly, kind of mad at CHM, because I mean, I pay our bills and I pay them on time and I don’t like getting notices telling me anything to the contrary.

I went through my budget binder and saw were I recorded I paid the bill. So again, I was all upset about CHM thinking I don’t pay our bills. But something about this whole thing bugged me enough that I went in and reconciled our bank account.

Now, I will say the one really big con about CHM is that their website and payment process system operates like it’s from 1999. And after reviewing our bank account, I realized that CHM was in fact right – we did in fact miss a payment.

I couldn’t believe it! I mean, I pay our bills and I had recorded us as paying the bill that particular month so what happened? Well, I remembered that when I went to pay the bill that day, there was a glitch in their system and I had to process the payment twice. I remember seeing it in our “pending” transactions in our bank account so I just wrote it off as paid.

Only, apparently another glitch happened and our payment didn’t post.

I totally failed to follow up and make sure that our payment did in fact go through.

I mean, I knew they were having issues with their site, so truthfully, I should have been better about following up and making sure that the bill was paid. Only I didn’t and now we owe two payments this month instead of one. Which, yes, sucks.

It sucks even more because I had to admit to my husband that it was my bad for why we got the notice. And in case in you didn’t know this about me, I don’t like admitting I’m wrong – I kind of just want to be right all the time.

Failure is just a stepping stone.

Now, if I had done what Tex did and given up when I first got the bill and not looked any further into the matter, I would still owe that money and I’d still have to pay it. Ignoring and giving up on something doesn’t ever really solve the problem.

If we give up, ignore it, or all together try to avoid it, we’ll create an even bigger mess in the process.

Believe or not, I believe that failure is a GOOD thing! In fact, failure means you’re trying. My husband’s respond to Tex’s plumbing issue, was “at least he tried. That’s not an easy project to take on especially when it’s your first time and I bet the next time, he’ll remember the flux because he doesn’t want to go through that process again.”

Did you notice what my husband said – “next time, he’ll remember”. That’s the greatest benefit of failure – learning from it! When you allow yourself the opportunity not just to fail but to also learn from that failure, you’ll actually achieve your success.

True story. Success doesn’t happen if you don’t do anything – if you try nothing new out of fear of failure, you’ll never see the success you want in your money and life.

So, I encourage you, if you’ve hit a stumbling block or a major failure whether it’s with your money or life in general, keep going. Don’t give up. Failure is just a stepping stone to success.

Other posts you may enjoy: 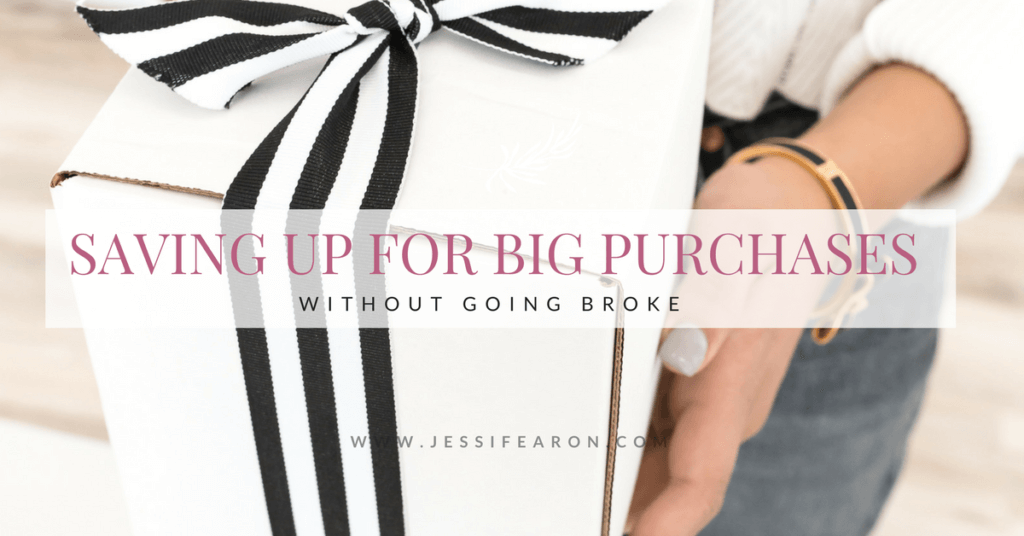 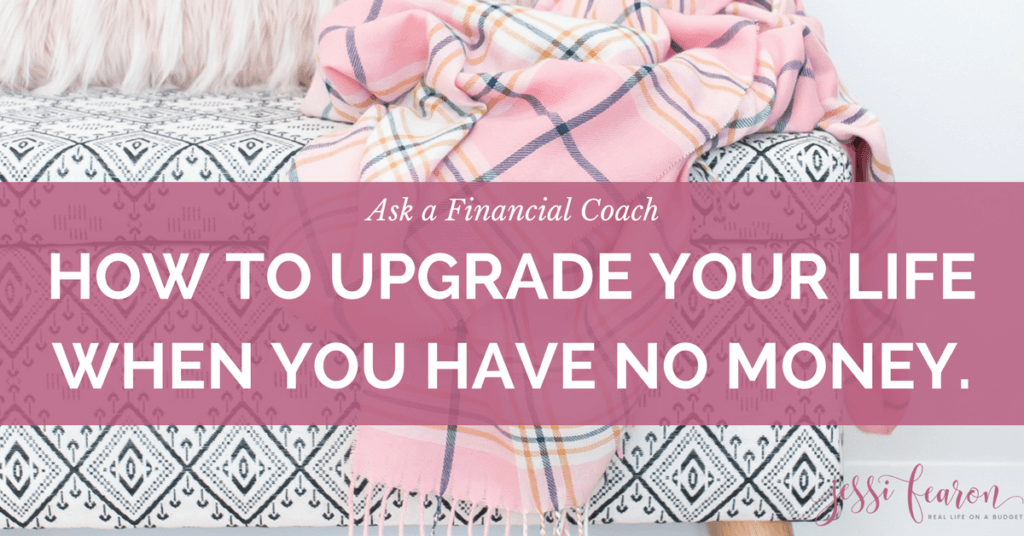 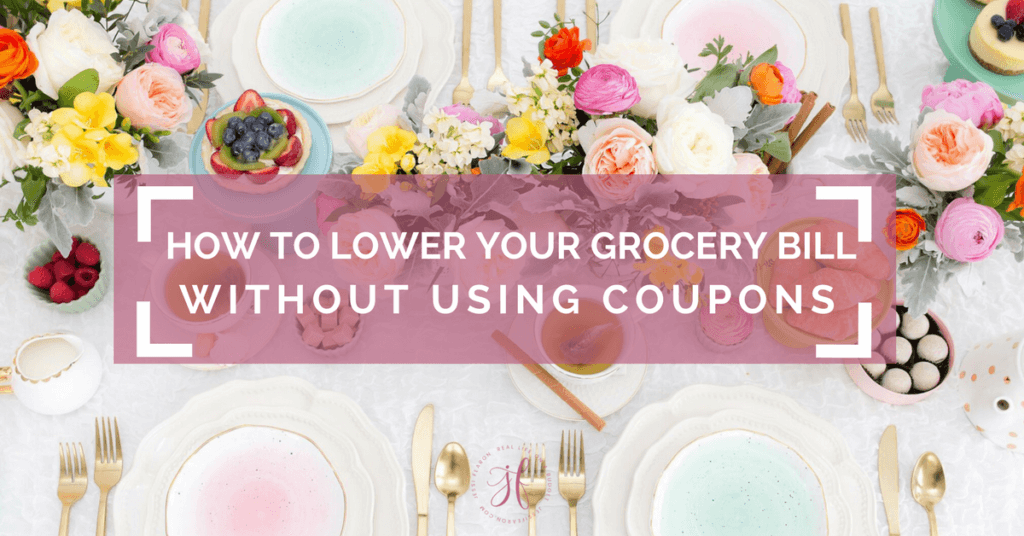