I had a shopping addiction... + how I overcame it and got my financial life in order - Jessi Fearon ↑

You are here: Home / Budgeting / I had a shopping addiction… + how I overcame it and got my financial life in order 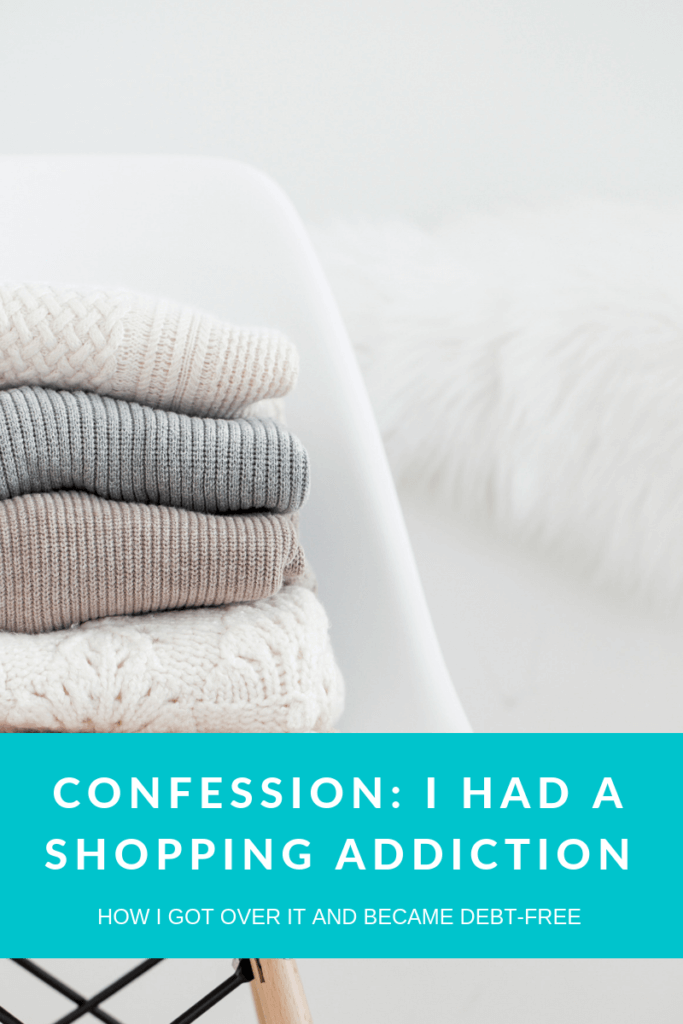 I hope you had a wonderful Christmas, but I’m also aware, that not everyone reading this email had a great Christmas. I know for me, way back in 2007, that Christmas was one of the worse. Not only did I spend Christmas in the hospital, but I also spent it knowing that I was dead broke.

For over a year I had been suffering from a serious shopping addiction – I was so unhappy in my life and the toxicity that I had surrounded myself with, that my escape of choice was shopping. I spent, spent, and spent some more – only I didn’t actually have any money, I was swiping my 8 credit cards like it was my job!

And in 2007, I sat on a hospital bed wondering how in the world I was going to be able to afford this ER bill. I had no money – I couldn’t afford to pay the rent that was due the next week and you could forget about groceries. I had no room left on my credit cards to even swipe them…I was broke.

After I went home, I sat on my couch and cried my eyes out while holding my 80lb Boxer. I knew I had a choice to make – I could either face the storm that was coming or I could try to run away from it knowing that it was going to hit me anyway. 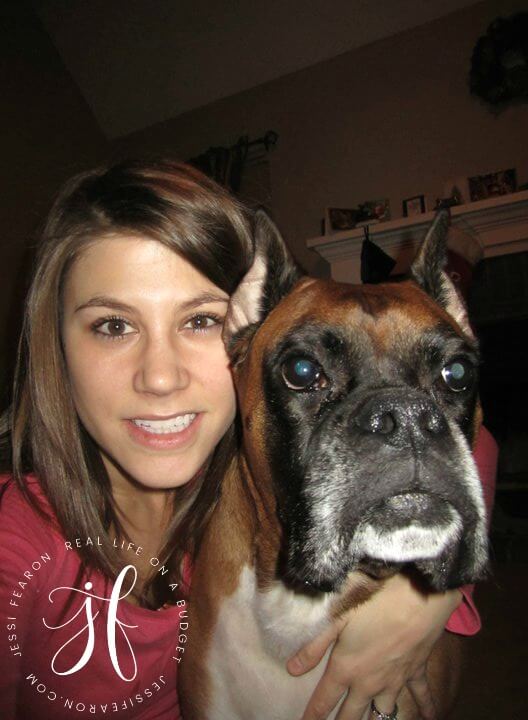 So, at 21 years old, I made my first adult decision and I sat down at my kitchen table (purchased with a furniture store credit card…) and wrote on the back of an envelop my budget. I grabbed my bank statements (I couldn’t afford the internet, so I had actual paper statements…) and reconciled my account…

The ugly truth about how broke I was…

Then, I made my next adult decision and decided to do something to fix the situation…I ransacked my apartment and grabbed anything and everything I could find and threw it on my living room floor. I sorted and categorized and took pictures until the wee hours of the morning. The next day at work, I uploaded all of the photos to my work computer and posted all the items for sale on eBay and Craigslist.

I didn’t make a killing from those sales, but it did get the momentum going…and sometimes that’s all you need.

I ended up working a second job as a waitress (which I totally 1,000% hated) until I had paid off one of my credit cards. I kept selling stuff – including, giving up my super nice car in a volunteer repo. Yep, I totally did that because I couldn’t afford to pay for it anymore.

The light at the end of the tunnel…

I ended up paying off the last bit of that insane debt a few months after my husband and I had purchased our first home – the home that in just a few weeks will be 100% paid for and 100% ours, mortgage-free.

I’m not sharing this with you to gloat. I’m sharing it with you because getting here was hard – it took a lot of sacrifices and a lot of mistakes. Sometimes I think that we see the success of others without seeing the sacrifices and setbacks that came with that success. 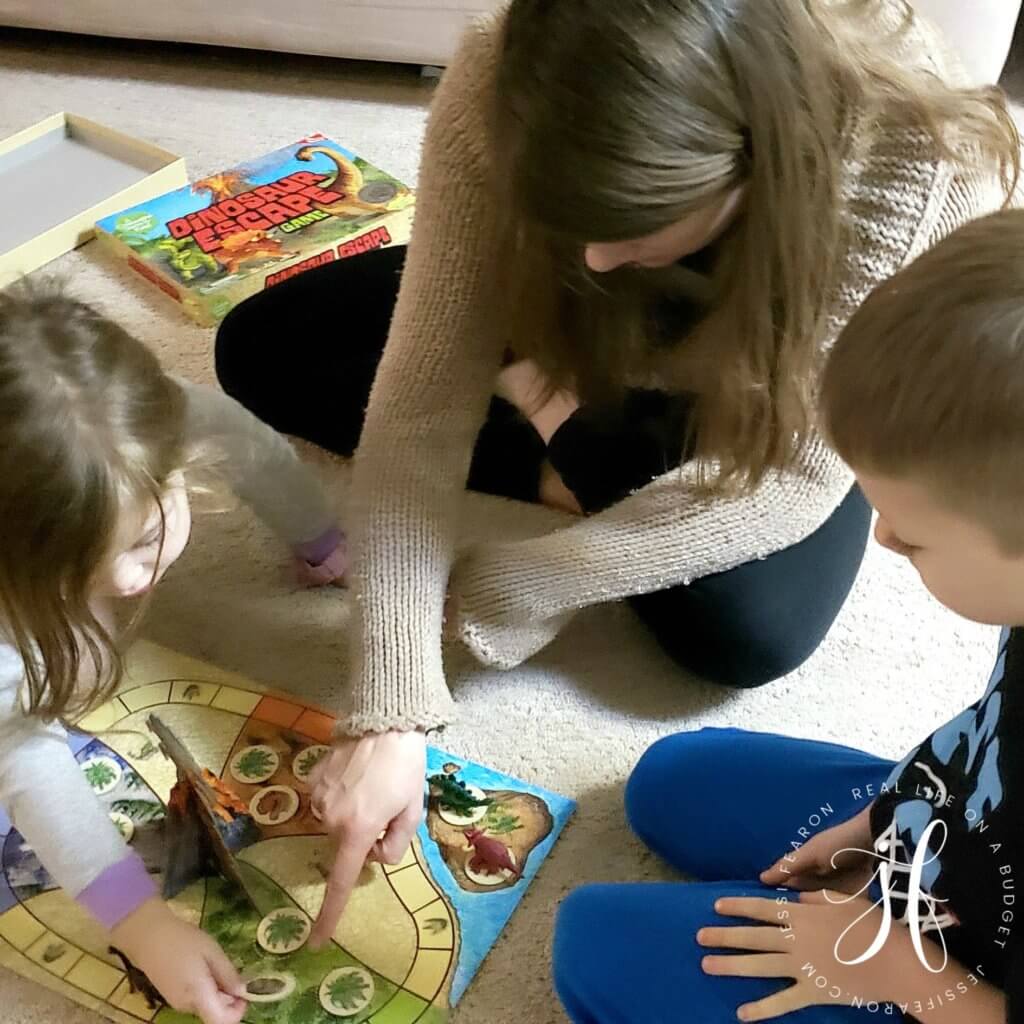 And my hope is that if you’re struggling on the debt-free journey, or you went over your Christmas budget, or you’re fighting a shopping addiction, or whatever your struggle is, I want you to know that you CAN WIN. You can do this. That Christmas day 11 years ago, I honestly would have laughed in your face had you told me I would outright own everything and not be in debt. I would have laughed at you if you told me that one day I would be able to realize my dream of being a stay-at-home mom because I had finally gotten my money stuff in order.

I hope that you’ll see that you are successful and that you will win with money – even when you hit rough patches (because trust me, they don’t go away just because you’re debt-free). You’ve got this friend!

To ring in the New Year, I’m doing another free online class that you can sign up here (or share it with a friend).

OTHER POSTS YOU MAY ENJOY: 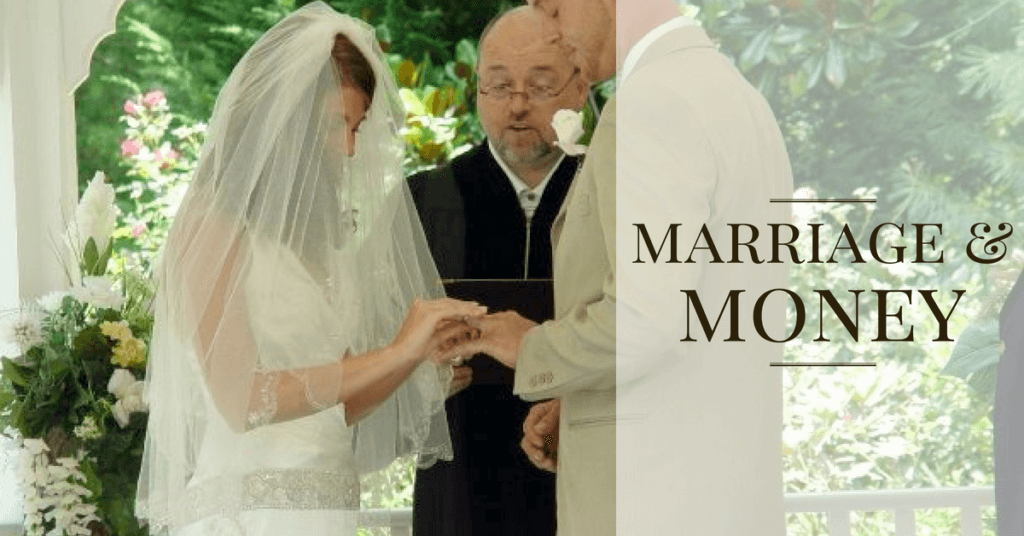 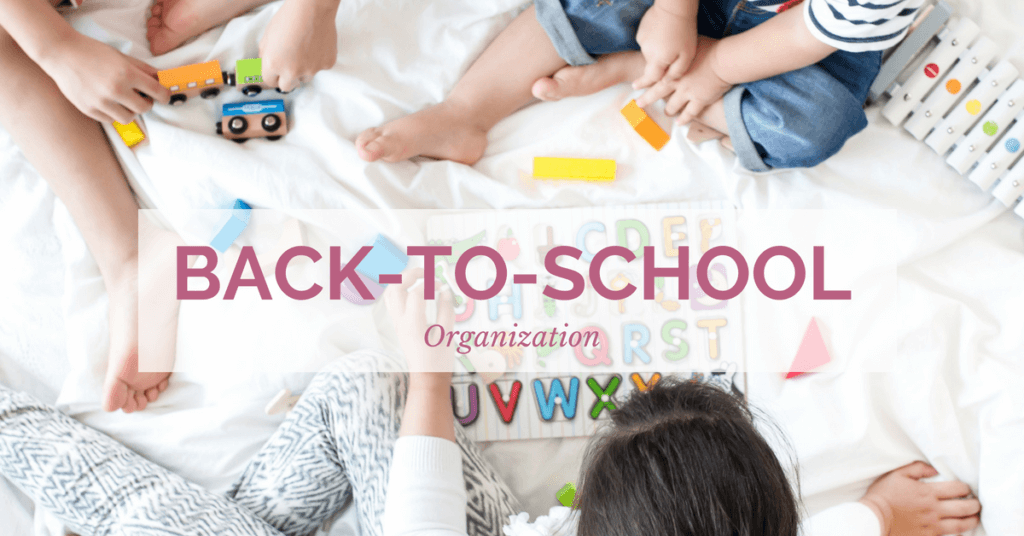 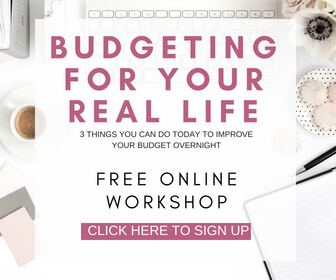