You are here: Home / Recipes / Meal Planning / How to Cook Deer Meat So It Doesn’t Taste Gamey 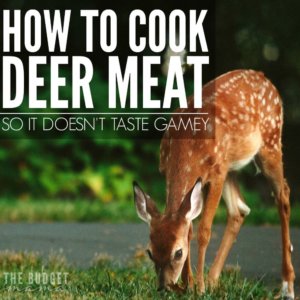 I’m a hunter’s wife. Before I married my hubs, I had only had deer meat on occasion, mostly while at friends’ houses but even then it was rare that I’d have it and I most of the time hated it. You see, my daddy wasn’t a hunter, in fact he used to tell Pat, “it’d be more fun if the deer had guns”.

So I didn’t grow up eating deer meat and I’ll never forget the first time Pat brought home deer meat….for me to cook. I kinda freaked out…I mean this was alive 2 days ago…and I didn’t buy it at the grocery store…what do I do with it?

I loved the fact (and still do) that deer meat helps us stretch our grocery budget because it’s less that I have to purchase at the store but if it’s not tasteful then no one in my house will eat it.

It’s not all about the cooking…

Now, after nearly 7 years of marriage, I can finally say that I know how to cook deer meat. Most of the time, you’d never know it was deer. But the truth is, making deer meat taste good isn’t all about the cooking. You see, the way the deer was killed is actually one of the most crucial parts of making sure deer meat doesn’t taste bad.

If the deer was killed immediately while grazing the meat will taste better than if, the deer was running while killed. This is due to adrenaline running through the deer’s system before it’s killed which causes the meat to be tougher. This is true for other animals as well, which is why slaughter houses kill cows and pigs in the manner which they do – to avoid the meat the being too tough.

The processor we use now is amazing and he’s the same money as the other processor. So, if you use a processing house, make sure that you shop around with other processors in the area to see and taste which ones do a better job.

Okay, so now on the actual cooking part… 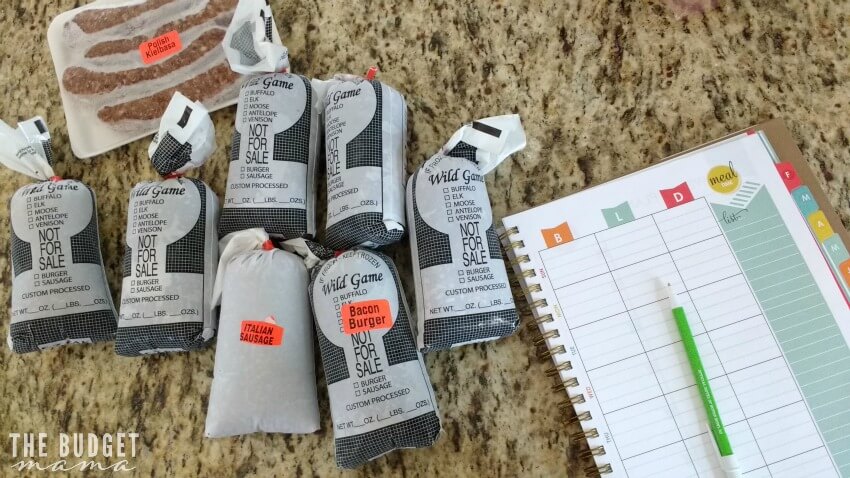 Since deer meat is a leaner meat than beef, you’ll more than likely have to add olive oil to the meat when cooking it. This is especially true for browning ground meat. I usually just add onions, garlic, and bell peppers with a little olive oil in the pan while I’m browning the meat. This gives it great flavor and then I can just throw the meat with roasted potatoes or in a taco shell.

Don’t Over Do It

When I first started cooking deer meat, I would usually end up over seasoning because I honestly didn’t know what to do with it. If you’re using a great processor and the deer was killed quickly then you shouldn’t have to worry with too many seasonings. I just usually season the deer meat the same way I would season regular beef.

I prefer deer meat to be used in a dish – not separate (like a steak would be). To me, if the deer meat is left on its own it tastes gamier. So throw ground in spaghetti, sausage in with soup, and roast with vegetables. When I first started cooking deer, I tried to treat it separately and cooked it to go alongside our side dishes but again, to me it was too gamey that way. So, just add it in. One of my family’s favorites is fried diced potatoes, mixed with ground deer, onions, bell peppers, and cheese. It’s totally bad for you but delicious. 🙂

Okay, so honestly, when it comes to amazing recipes, I used to feel super lost but then we got this awesome cookbook, The Complete Guide to Hunting, Butchering, and Cooking Wild Game, and man what a difference! One of our favorite recipes is actually, meatloaf made with venison. It’s super delicious – even to my meatloaf-hating husband. 🙂

What is your favorite tip for cooking deer meat that doesn’t taste gamey? 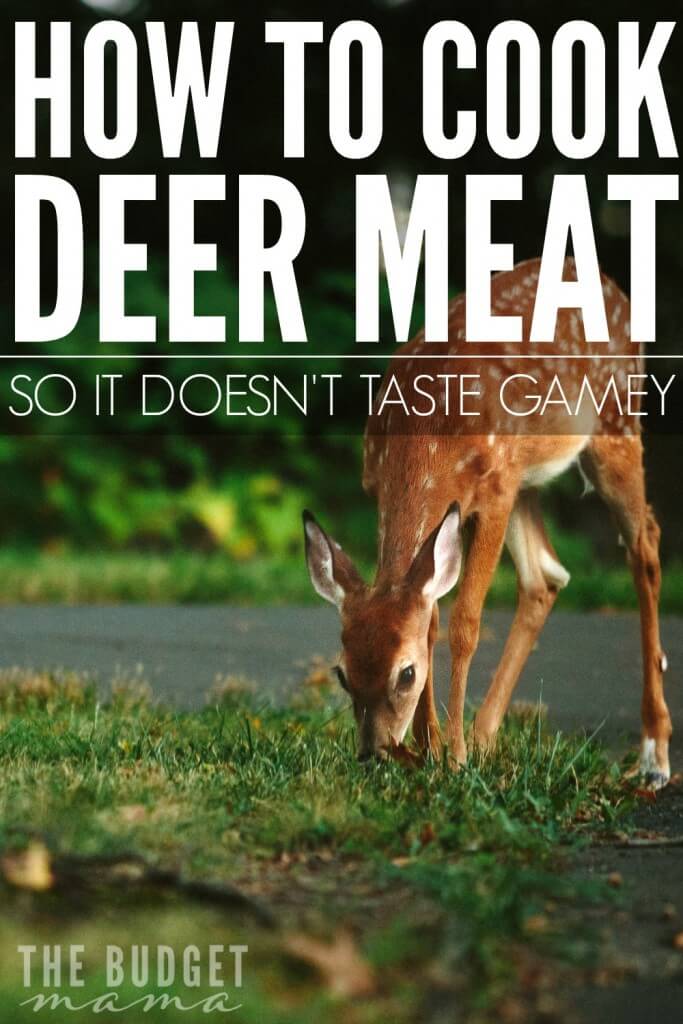 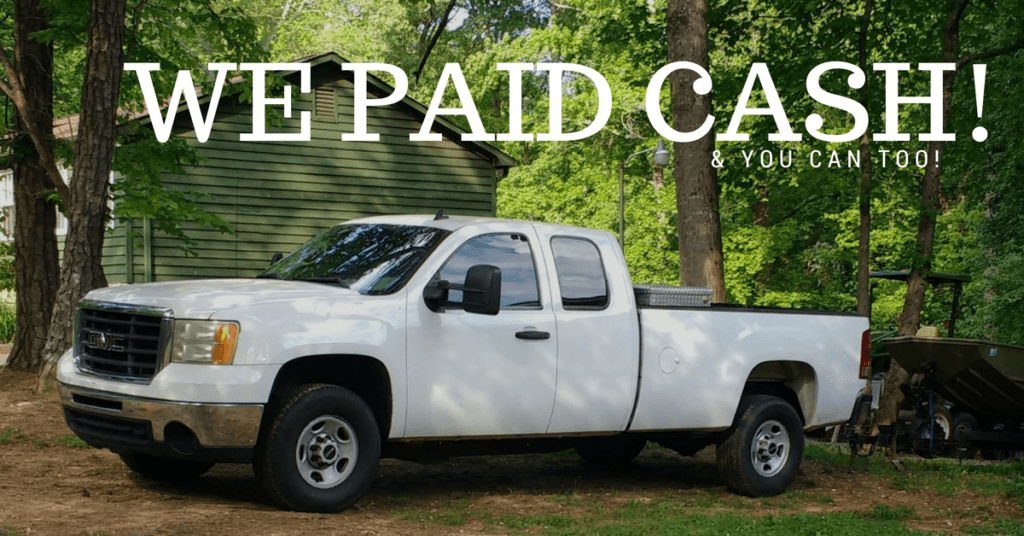 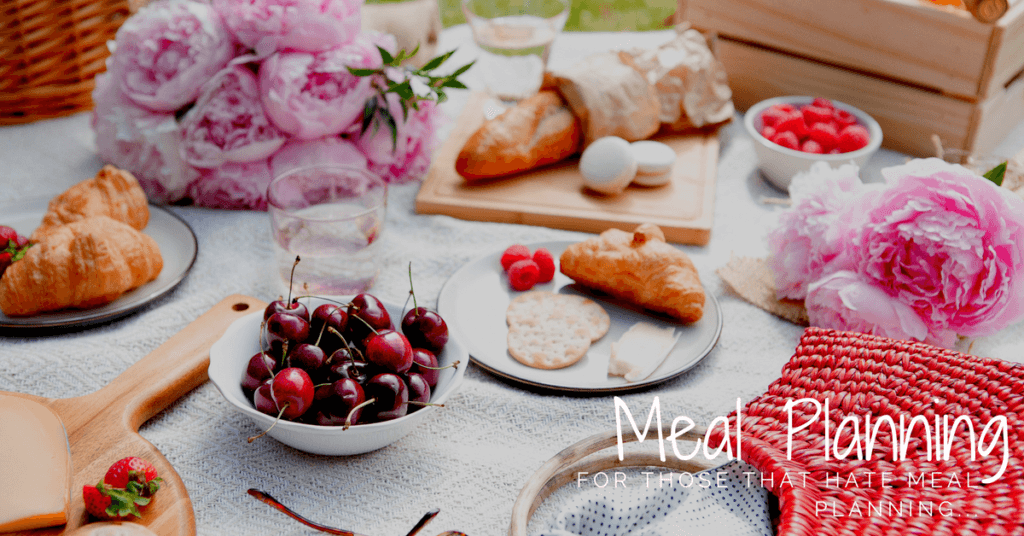 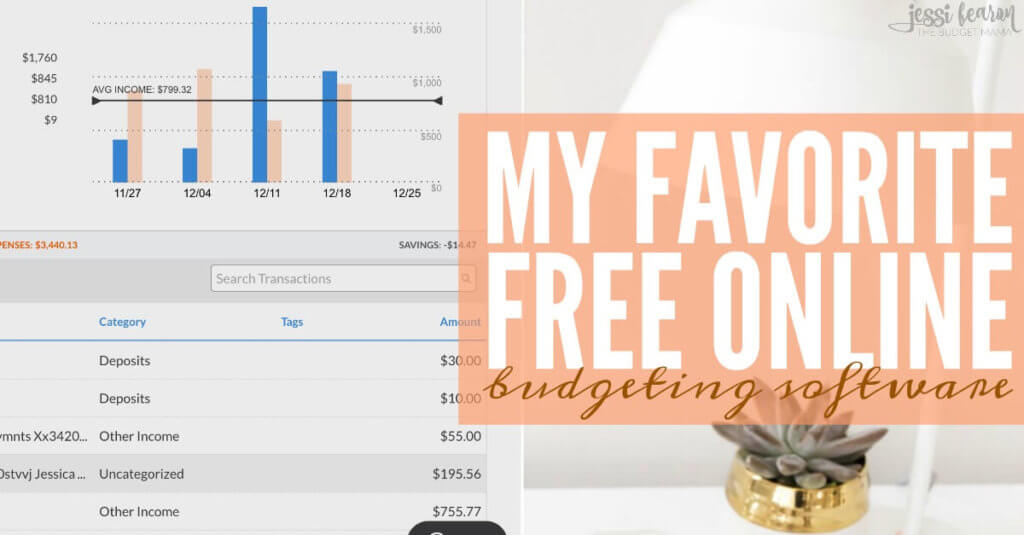