How I learned to cook and how you can too! - Jessi Fearon ↑

You are here: Home / Budgeting / How I learned to cook and how you can too! 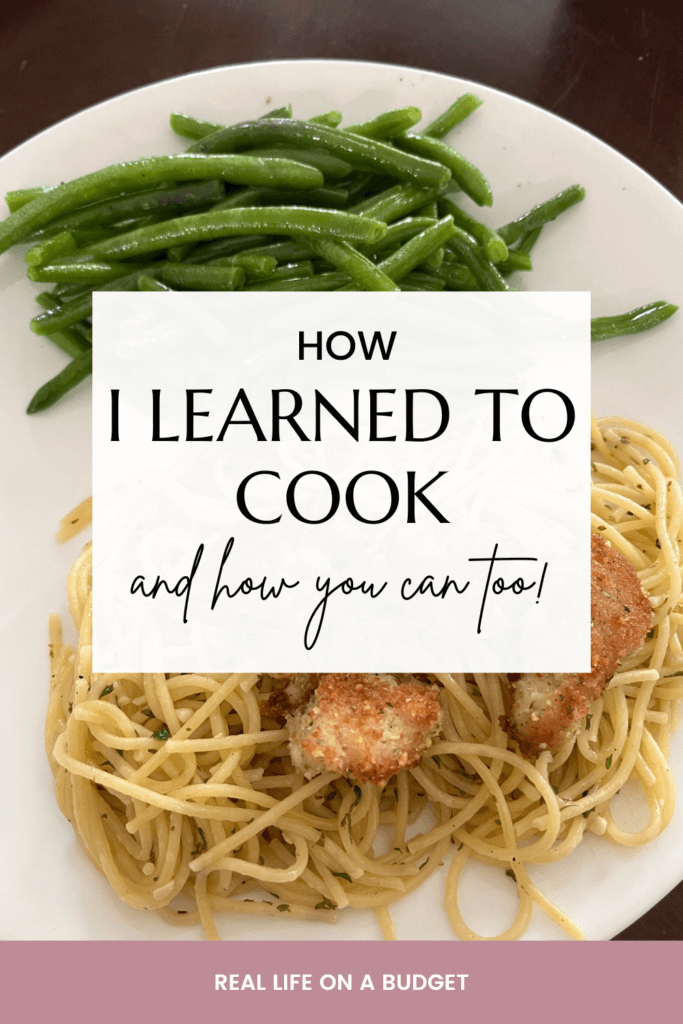 After one of my Q&A sessions on Instagram, I kept getting one question over and over again. “How did you learn to cook from scratch and create your own recipes?” I would love to tell you that I’ve never made a terrible meal in my life and that I was just born super gifted in the kitchen. Yeah, not so much.

The truth is, I still sometimes make horrible meals! However, now instead of sinking in despair, I just learn from the mistake and figure out:

Play, play, and play some more!

Here’s the thing, when it comes to learning how to cook, the best thing you can do is to just play in the kitchen. Go ahead and accept the fact that you are going to make some misses. It’ll happen. But figure out what flavors and textures you and your family enjoy and start there.

Here’s an example. All I wanted last year for Christmas was Joanna Gaines’ cookbook, Magnolia Table. The only struggle is that I realized after looking through the recipes on Christmas morning that she uses a lot of processed ingredients that we don’t use. Sure, we still use processed stuff, but some of the things we will not buy or use are the Cream of XYZ soups and Velveeta cheese.

So, whenever I see one of her recipes with those ingredients, I have to get creative to come up with my own concoction. I take what I know about the flavors of those things and then think about what ingredients/seasoning/spices have those flavorings. Then, it’s just a taste-and-see game.

Like I said in the beginning, you are going to create some interesting and maybe even flat-out terrible meals. It is going to happen – so accept now and move on. You will never build up your confidence in your ability to be able to cook if you don’t allow yourself to play in the kitchen freely. You need to play like it doesn’t matter if you create the worse meal ever known to man.

That “play” mentality will free you up to get creative and allow your creative side to find new meals that your family will love!

It’s okay to use shortcuts.

Seriously. It’s okay if you’re learning how to cook with limited time. You don’t have to learn to cook from scratch right out of the gate. Using that Cream of XYZ soup is okay because you simply don’t have the time (or don’t want to learn) to make it from scratch. It’s okay (and I can’t believe I’m about to say this – sorry, Grandmama!) to use a gravy packet instead of making it homemade if you don’t know how.

Okay, not to pick on Joanna because I absolutely love her, but I don’t love the Nutmeg that she uses a lot in her recipes. Don’t get me wrong, I LOVE nutmeg in some things but not everything. For instance, her potato stacks recipe uses nutmeg, so I first made the recipe with it. The only problem? We all realized that the nutmeg made the potato stacks taste weird to us. Which was such a bummer because they looked so good!

So the next time I made them, I replaced the nutmeg with some Italian Seasoning and viola! Way better! Now, maybe you’re a huge fan of nutmeg so you would love that recipe, but my family isn’t. And the truth is, I knew going into that recipe that it may be a miss because of the nutmeg. So, I really should have substituted the nutmeg before making the dish.

Another thing that we’ve learned, is that our oldest, doesn’t like slimy textures – like eggplant. Even though I make one heck of an eggplant parmesan, my oldest struggles to eat it because of the texture. Knowing that he struggles with the texture, I give him less of the eggplant and more of the sides to eat.

Did you catch that last part on how I don’t make a separate meal? That brings me to the next thing…

Okay, I know this will cause a stir, but I do not make my kids separate meals. My kids are totally okay to tell me they don’t like something I’ve made, but that does not mean that mom will feed them chicken nuggets. We don’t expect our kids to eat everything on their plates, but they will not get anything other than dinner to eat.

Meaning, that if they choose not to finish their food, that’s fine, but they can’t have anything else to eat. I’m happy to feed them more dinner, but they won’t get anything else besides dinner to eat.

Here’s why I don’t do the separate meal thing: I’m one person and I don’t get paid to cook for five people. Meaning, I’m not a professional chef that gets compensated for their time in the kitchen. I’m respectful of my family’s tastes and don’t willingly cook meals that no one but me would love to eat. That would be wasteful.

However, I believe that if we want to raise good eaters, we have to expect our kids to eat what we eat. If you’ve never read the book, Bringing up Bebe, I highly encourage you to read it! She’s an American living in France, and she talks about how the French get their kids to eat. The biggest thing is to just serve them the same stuff you’re eating.

Don’t be afraid to ask for help!

Seriously, don’t be afraid to ask someone you know who loves to cook to help you. If they’re like me, they would probably LOVE to get in the kitchen and cook with you – showing how sometimes just a little dash of this and a splash of that can totally transform a meal. If you’re a total kitchen newbie, ask your mom or grandmother to help you in the kitchen.

P.S. Have you grabbed your meal plan yet? I created a 4-week meal plan with recipes just for you! 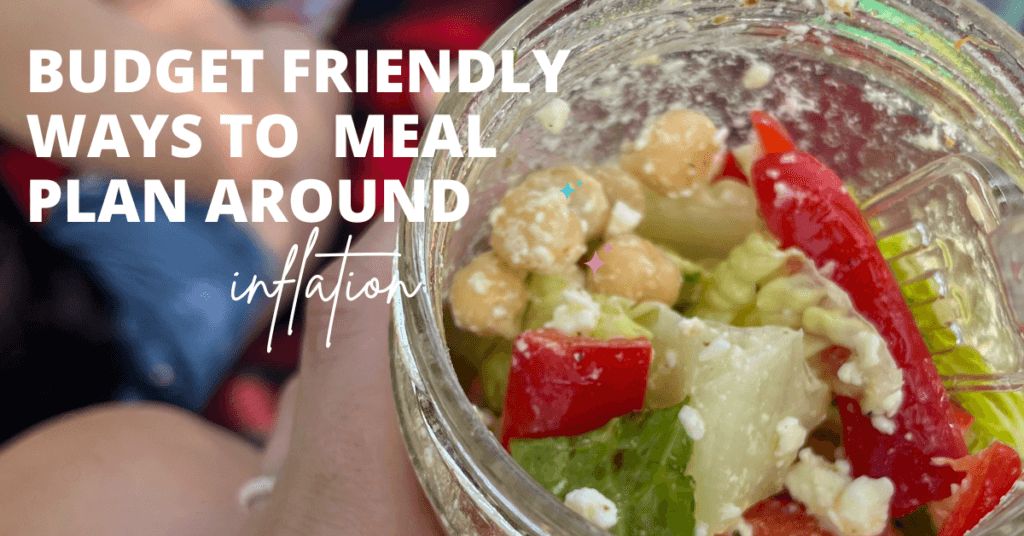 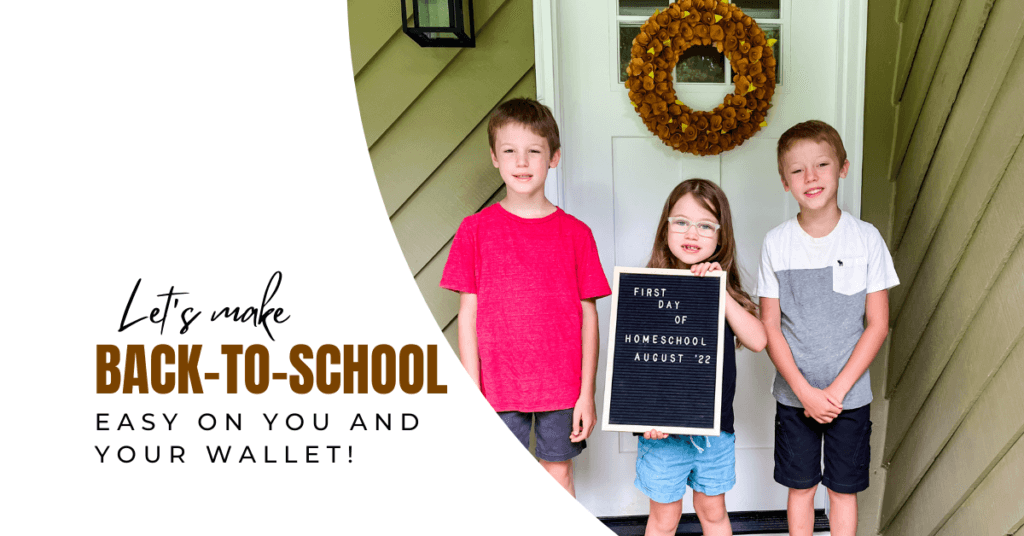 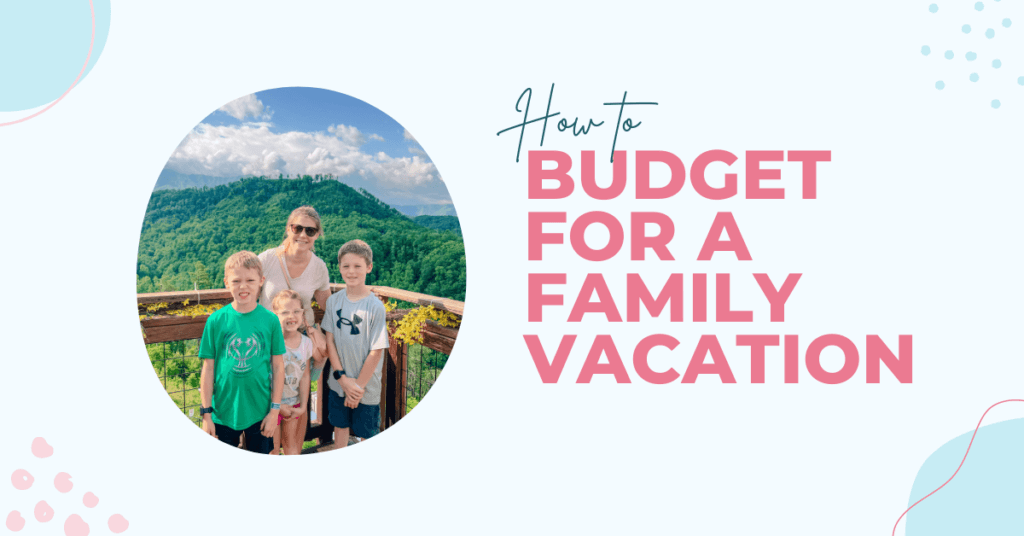